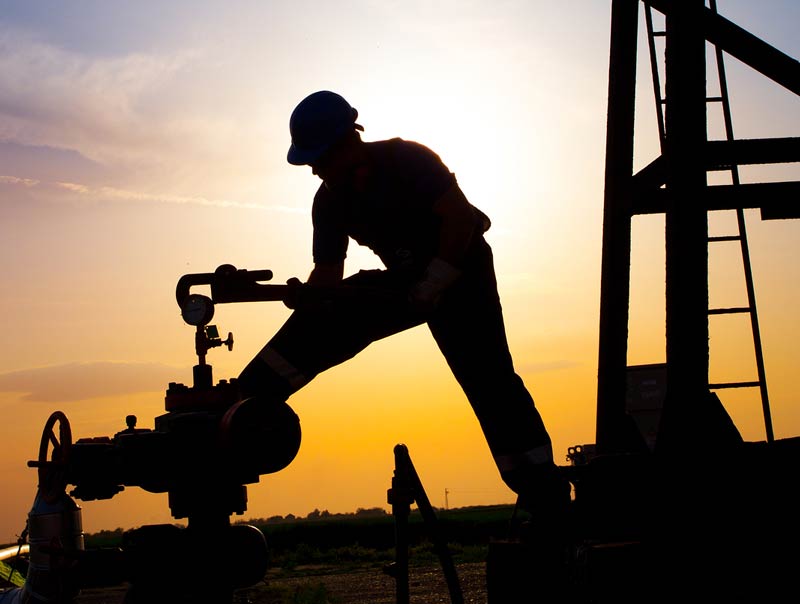 Last month I attended the 2019 Petroleum Safety Conference in Banff Alberta and had the opportunity to engage in the “SimOp/Concurrent operations” discussions in the context of several presentations and industry workshops that occurred during the conference.

An industry peer who is a General Manager of a Drilling Contractor showed me a photo of his “Super Pad” operation, where you could see the production facility, 3 drilling rig derricks and numerous construction activities. This illustrated the growing complexities of today’s worksites with simultaneous and concurrent operations with changing technologies and job scopes.

I participated in an Industry Share Workshop on the revised IRP 7: Competencies for Critical Roles in Drilling and Completion Operations published in April 2019 by DACC and sanctioned by industry. The purpose of the updated document is to identify the process for preventing serious outcomes at the wellsite through competent supervision and competency management systems

The following 3 definitions are from the revised IRP #7 on the type of operations you may find on a jobsite:

Concurrent Operations: Activities which are taking place on a wellsite where the activities are not anticipated to interfere with one another.

Simultaneous Operations: Concurrent activities which are taking place on one wellsite or adjacent wellsites that may have surface or subsurface interference with one another creating the potential for unintended outcomes.

Given the complexities of worksites today the presenters discussed the need for job planning for concurrent operations, management of change of activities and operations and the need to engage all workers on the jobsite.

Another session I attended was the “Regulator Forum”, the presenters were Occupational Health and Safety/WCB representatives from BC, Alberta and Saskatchewan. One of the presenters raised concerns on the potential impacts of Simultaneous/Concurrent operations; for example, compromised well bore integrity and the release of hazardous chemicals/products.

Over the 3 days of the 2019 Petroleum Safety Conference, numerous discussions were had on the number of chemical exposure incidents that have occurred during Simultaneous/Concurrent operations.

Therefore, the questions must be asked: How are you managing Chemical Hazards in your Simultaneous/Concurrent operations?

When developing and implementing your Chemical Management systems, have you identified and considered the impact of Simultaneous/Concurrent operations on your jobsite?

Depending on your project planning or management model, the following are examples for considerations:

Simultaneous/Concurrent operations will have hazard sources that may impact adjacent worksites, some of these hazard sources will be chemical. Chemical management systems are structured to eliminate hazardous chemicals and/or control the hazard to prevent exposure to workers and protect the environment.

Actions that are fundamental for your chemical management system in Simultaneous/Concurrent operations: